Thanks for playing this! Hope that you enjoy it! Also, that thing that the toad did is taken from Build give them a check! They make amazing levels! Also, I'm trying this demo thing, if you guys don't like it I'll gladly not do it! Update: Sorry for the wrong code, it should be good now! 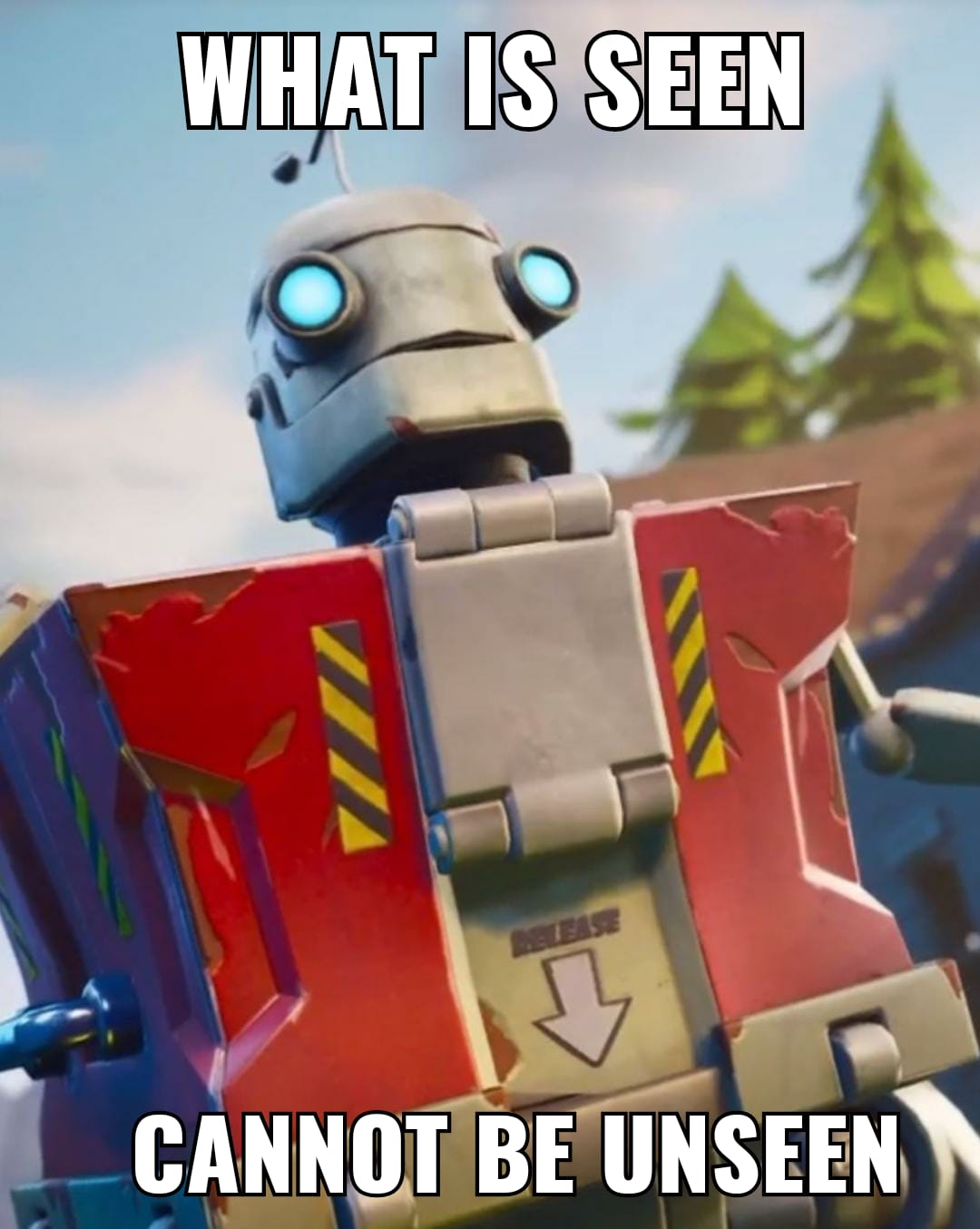 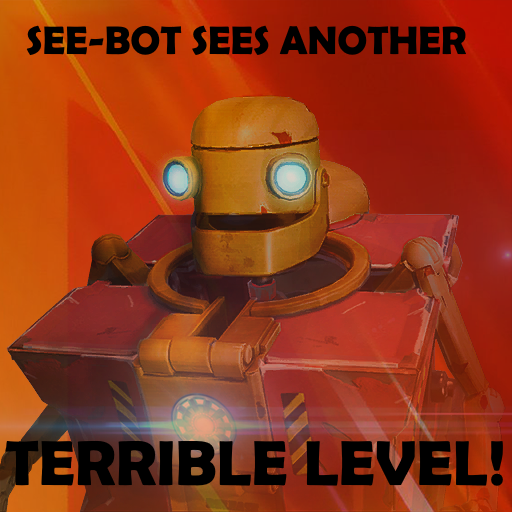 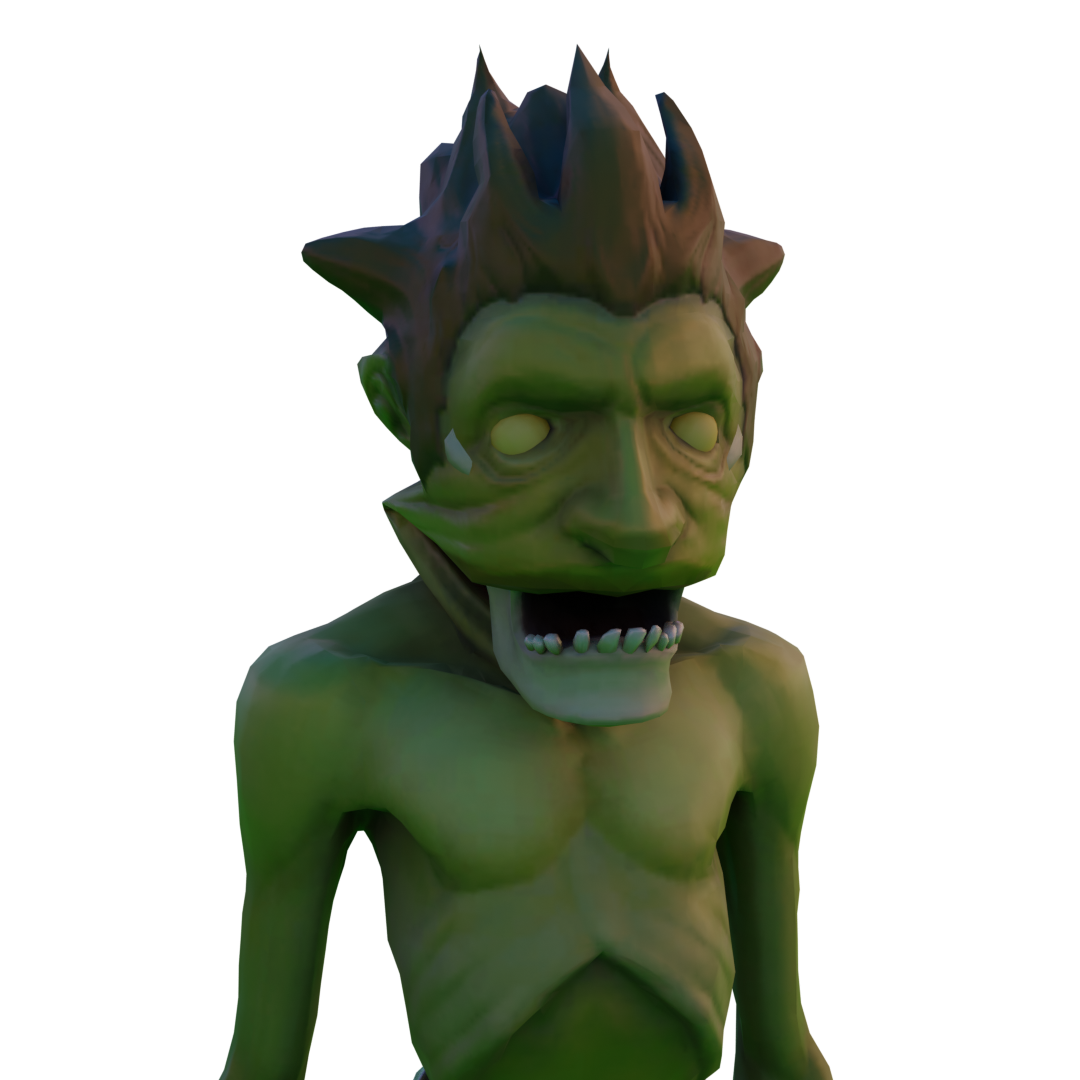 This level has been in making for around 4 months. By far the longest level i will ever make. This is probably the last level i will upload before lss comes out. 8 sections red coin type lvl using switches complete all sections to progress later in the lvl. GLHF! 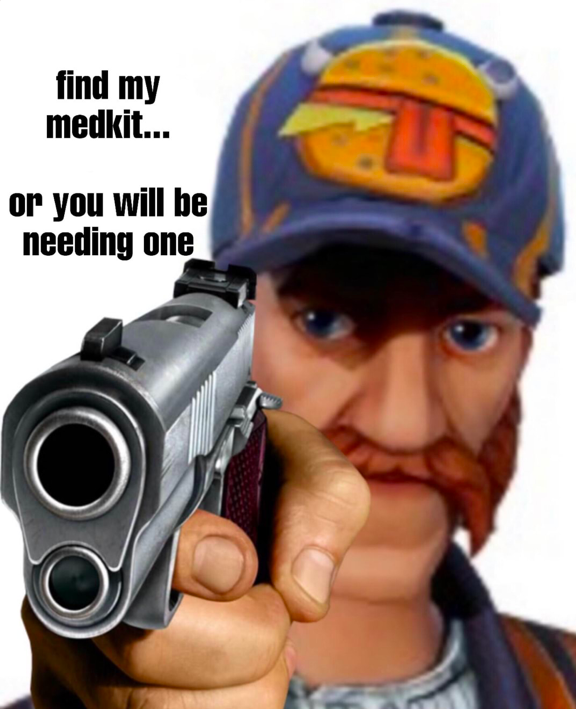 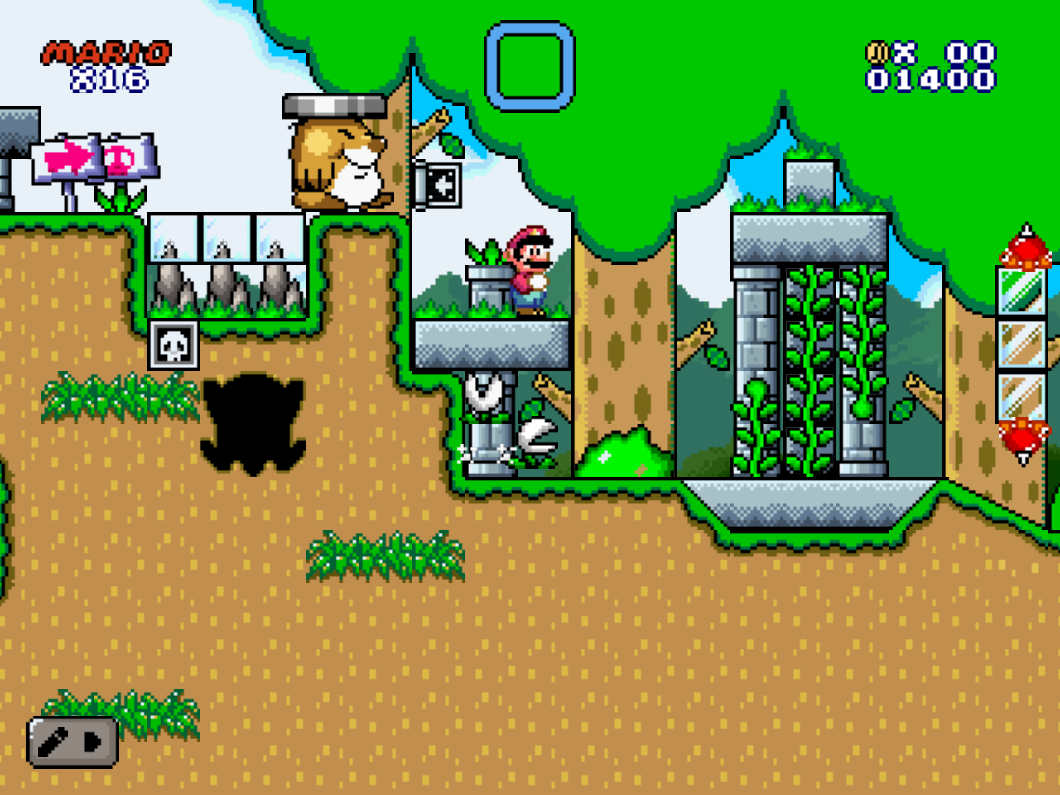 After going through King Boo's haunted cursed forest and sailing away on a small boat, Mario finds himself on the coastline of an large unknown tropical island previously occupied by ancient indigenous peoples, with a massive jungle surrounding the whole island along the remains of an ancient civilization and temple. What's unusual about the island is that outsiders cannot jump in any form after setting foot on the jungle grass until they pass an series of ancient challenges set by the natives as part of their annual one week challenge for themselves as sport and protection against outsiders. Getting propelled upwards from objects or stomping ontop of enemies do not count as jumping. This is my second time using the Cloned Marios method to create an handicap contraption offscreen with an clone Mario by having very fast conveyor belts facing each other at the center to allow for running; baddie box with clapping chuck , conveyor belt ramp next to it along with yellow trampoline at the opposite side for moving the chuck to the clone to kill the player nearly instantaneous after spin-jumping; and lava above the head for killing the player instantly after jumping. ____________________________ Please don't rate down if you die from nothing as you aren't supposed to jump in the jungle and temple sections. ___________________________________________ The Clone Marios method can be used for making various handicap levels by creating a small contraption offscreen from the player for the clone to be in and adding certain objects, tiles, and enemies to create an handicap, like having boo blocks for facing one direction only or lava and clapping chuck for no jumping only. But there is some side effects of doing this, which are that enemies will be cloned by the number of clones in the level; limited movement from the clones affecting the real mario's movement if they are in water, preventing p jumps from occurring, hitting an ceiling or landing onto something while doing p-jump will cancel it shortly after; enemies are made unkillable from sliding; and enemies that are on screen after loading in/entering warp with clones offscreen disappear after a few frames but reappear after going offscreen then back to their original position. Music Used: Pirate Day A - Save The World Jungle Surface - Terraria Lihzahrd Temple - Terraria Music 3 - Terraria

Contest level. if you like the level please vote for me on discord. 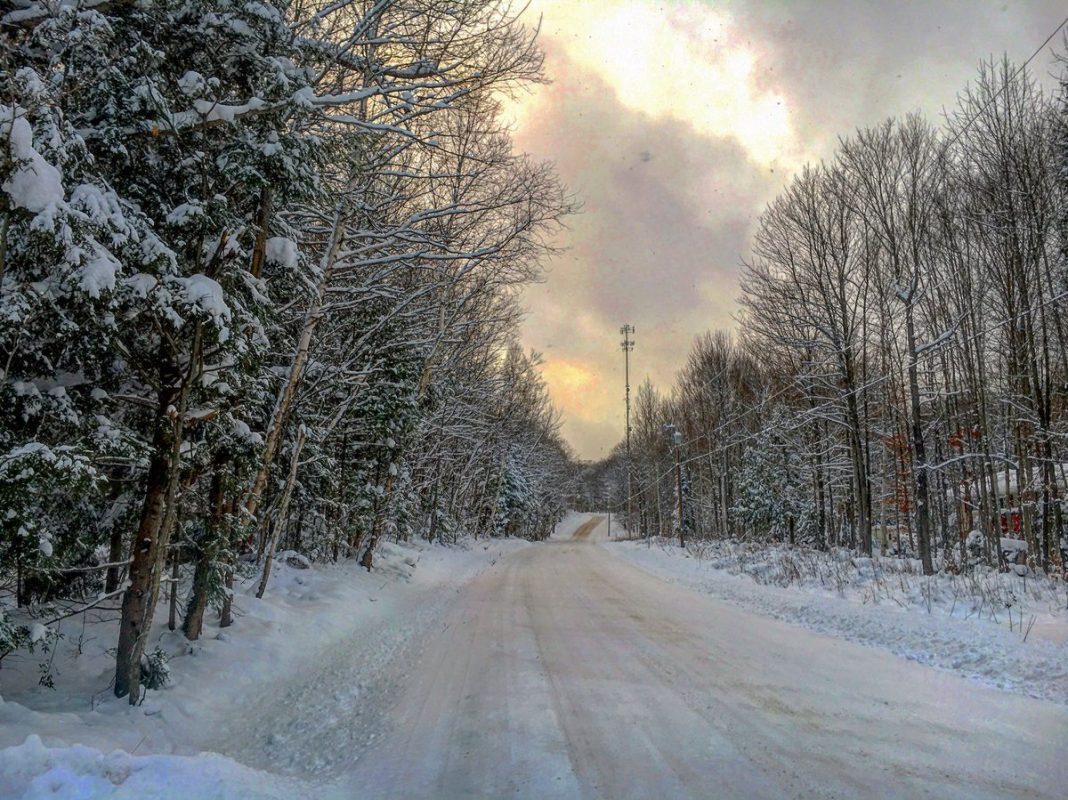 Edited the level to remove the unfairness with the first on-off switch, and make entry into the first door easier, and also added a sign better explaining the snowball mechanic of the level. 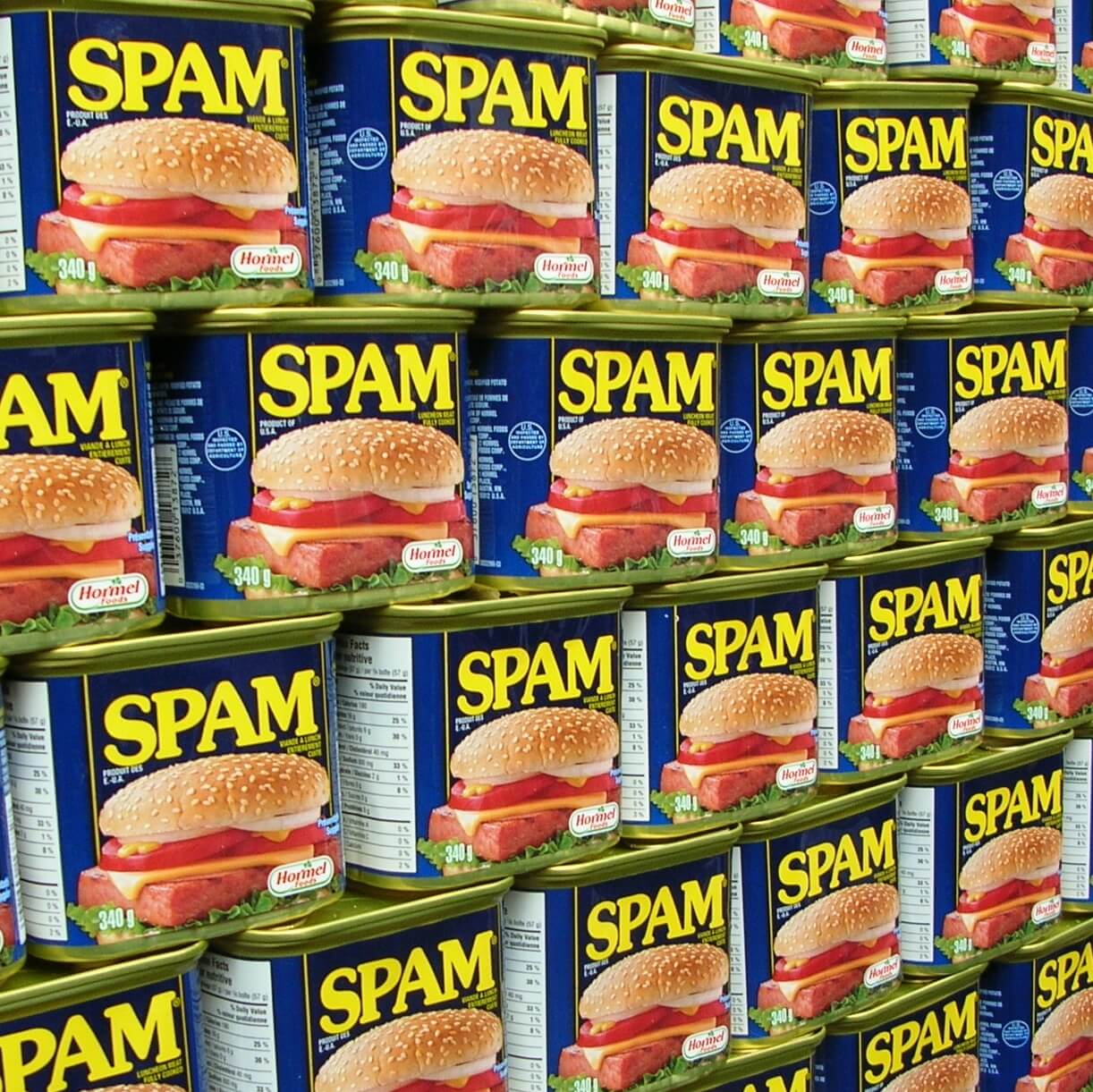