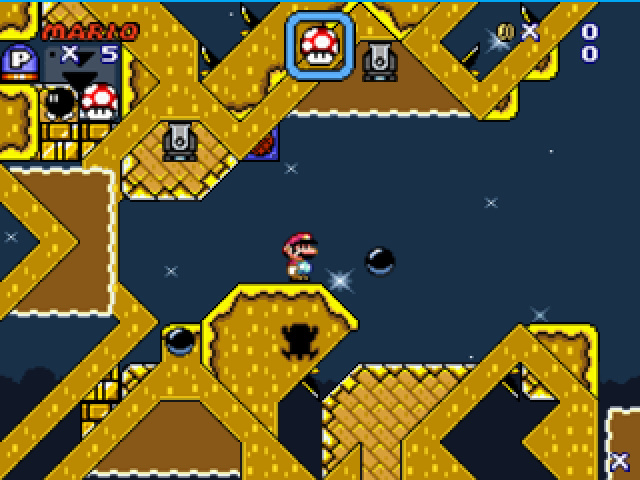 Short but sweet. Hope you enjoy! Copy and Paste this into search to play. https://luigibonus.com/games/supermarioconstruct/ And make sure your in Water update! ;)

Are you tired of playing fun and creative levels? Do you wish you could just play a level about running forward? If you said yes to either questions then luckily for you this level is long and boring! Objective: Run forward through a long and empty desert while wishing you were playing a better level! 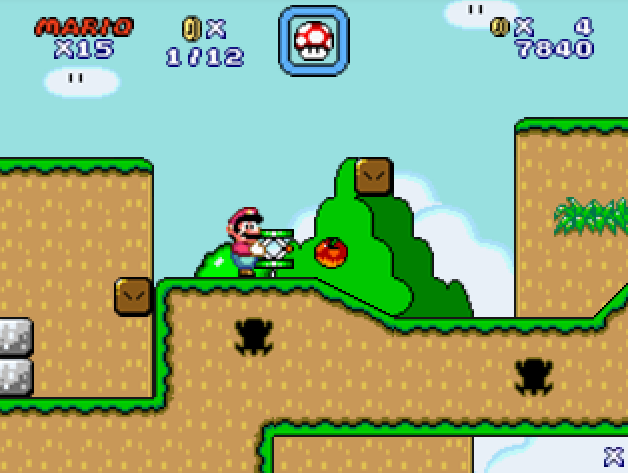 Princess Peach: Mario! it's happened again! Bowser has come and kidnapped me! and even worse, the warp pipe is hidden! you must find it and get to his castle! (please) This level has a history, so i might as well tell it to you while your waiting for smf2 to load: this started back in 2016 when luigibonus published the level yoshi coast. the opening area got me thinking. "this area has kinda a explore type of feel, could i make a level like this? so i made a little copy of that area and added some stuff after it. i deleted it though. but it was a good tech demo of what i would create later on... later on awesomeness777 and i made the tag level forever forest, the first section of that level was a recreation of the tech demo i made earlier... now here's where things start coming together, it's 5 day's ti'll Christmas and i STILL don't have a level for it, then i thought about the open world concept from a couple months before. so i quickly pieced Mario's Christmas Adventure together and there we go! but soon i found out that there could be improvements with the level. so i started work on a smf3 level which started out pretty barren, the i added more stuff to it and it was finished! but then i noticed a problem. A coins don't work the same as dragon coins, and level could be completed very quickly and wasn't super polished. so i decided to scrap the level (named 'g') and recreate it in super mario flash 2. this level was intended to be a contest level but it would take forever to 100% complete, so i left this one to wait for a important ocasion. and that's it! 'whew' now go play the level! (oh yeah forest of seasons is a open world level but was made after this one :/) and don't feel bad if you can't get all the dragon coins, one of them require's you to bring a springboard all the way down to the cave to skip a pipe. and egad made a riddle for you to help you to get to bowser's castle! p.s if you would like to play the tech demo level "g" then just ask me and i'll share it with you. 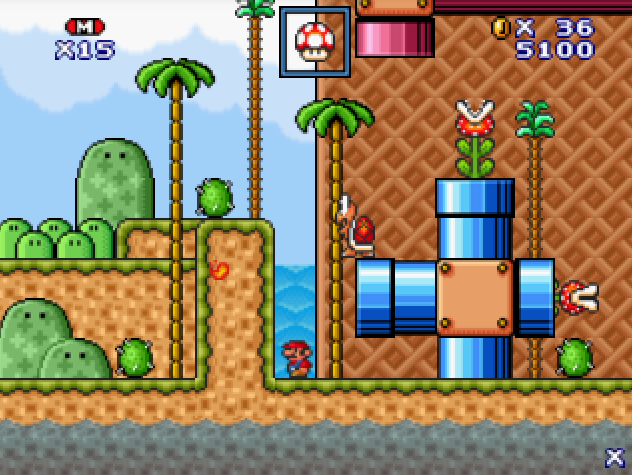 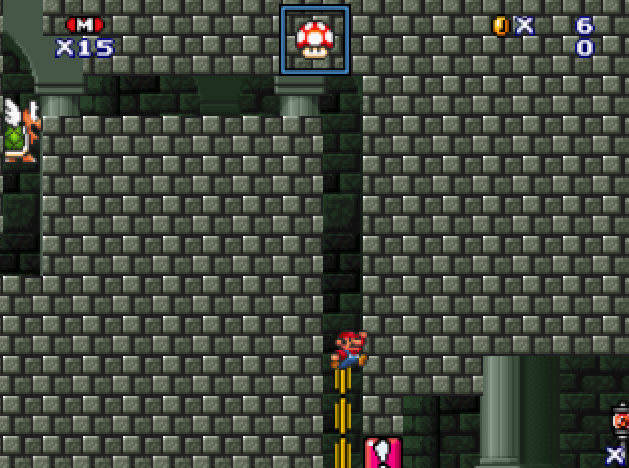 Just a level to express creativity using my hack. since as of right now only two people has made levels using my hack before. I wont continue it if noone will use it lol, i'd just forget it and work on SMC https://nitrogamer914.wixsite.com/remixed-flash-2