This level took so much time to make and im really proud how it has turned out in the end. I was pretty bored so i made this cool item abuse type level so i hope you like it GLHF!! 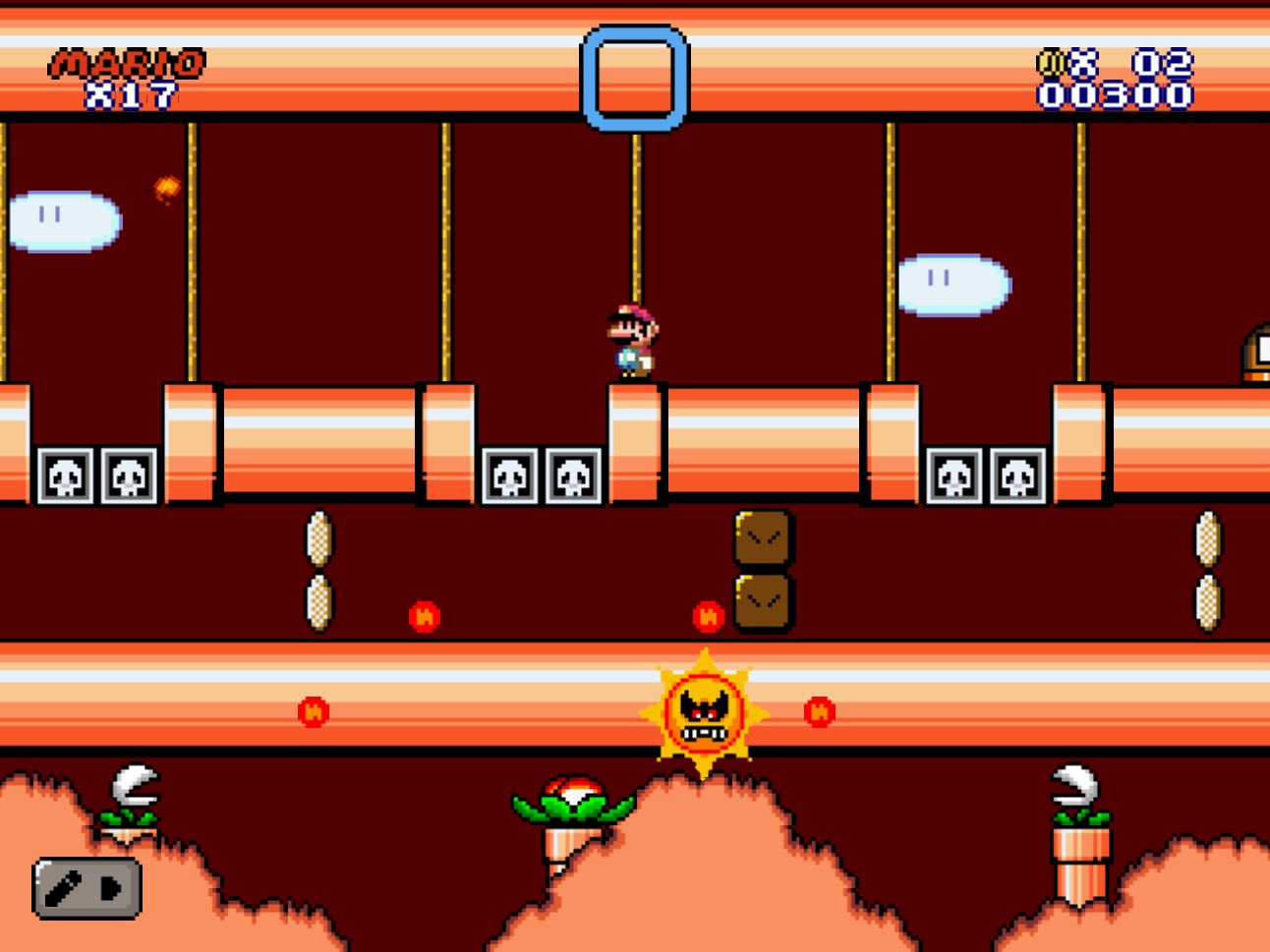 With Red's lakitu soundly defeated, our heroes encounter a string of floating islands. This place would be easier to navigate if the islands didn't fall after a few seconds.

At the top of the elevator shaft, our heroes spot a path full of color. It is wise that they do not gaze upon such a site, as Red's lakitu is back with a ring of blood thirsty ghosts.

This is my first extreme level I've made and yes, it is extreme. (Also, double upload!) 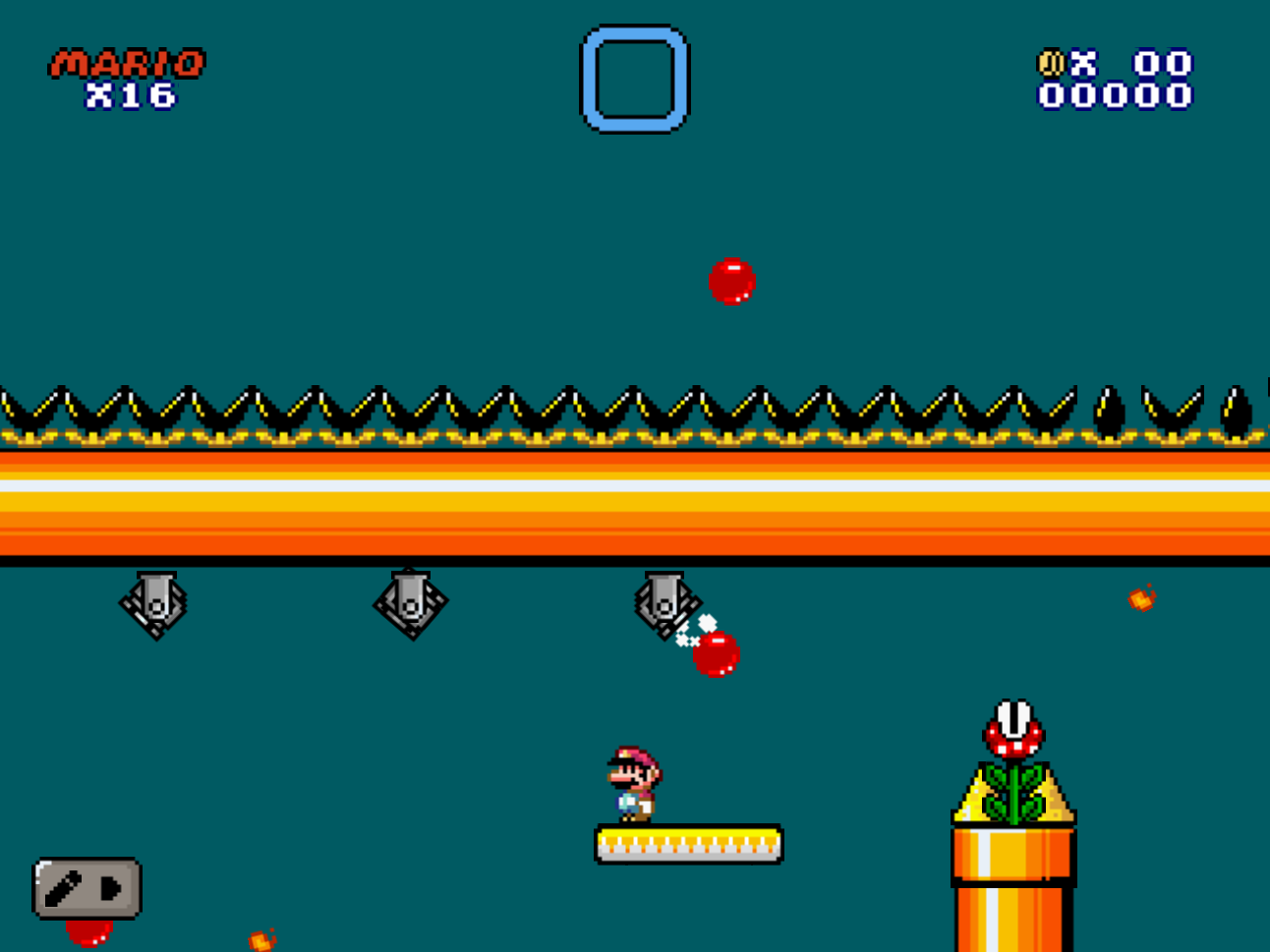 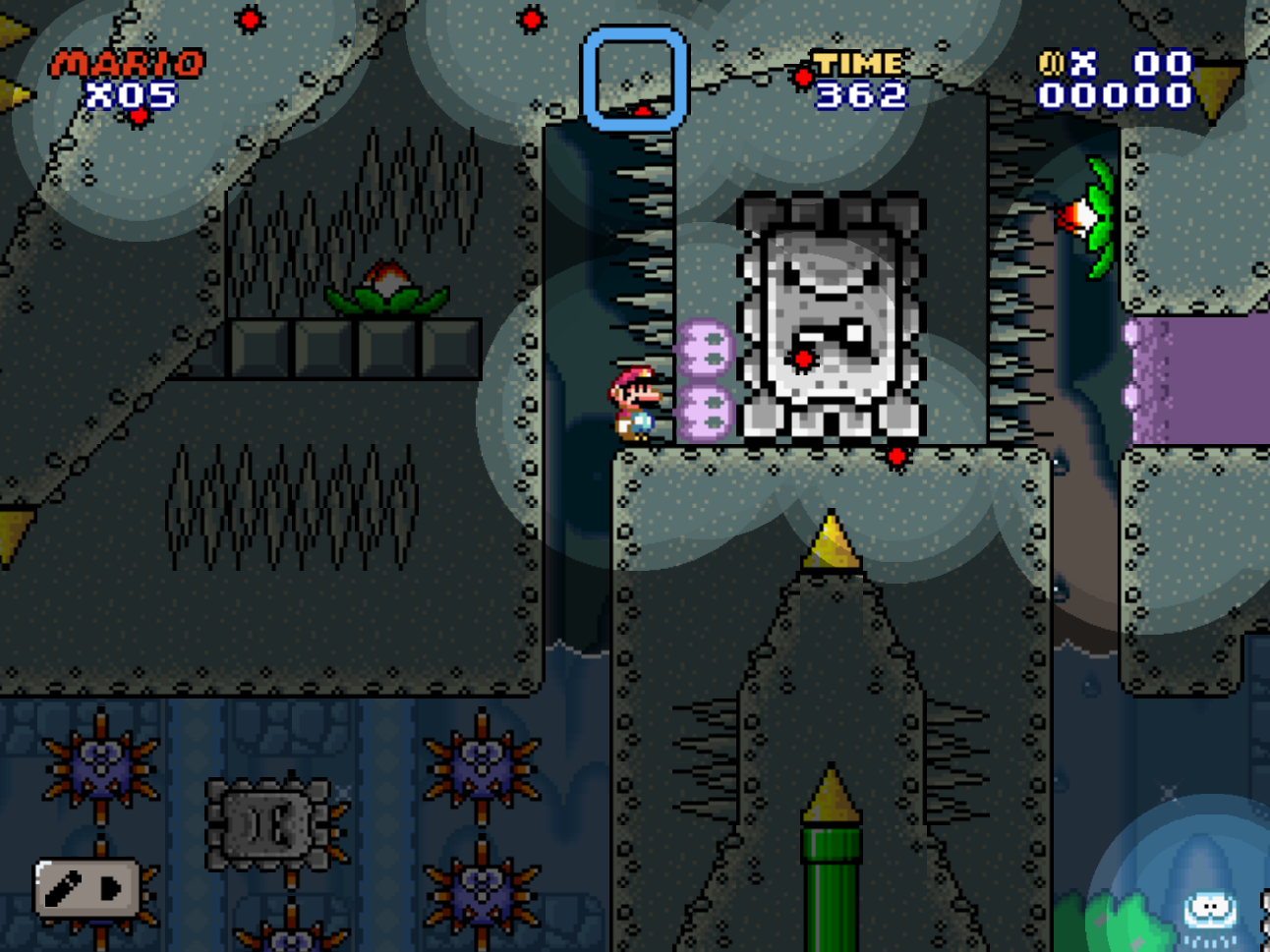 Beneath these rocks is a horrible cave. Full of thorns everywhere.If these thorns sink you,you will suffer greatly. Go with care. 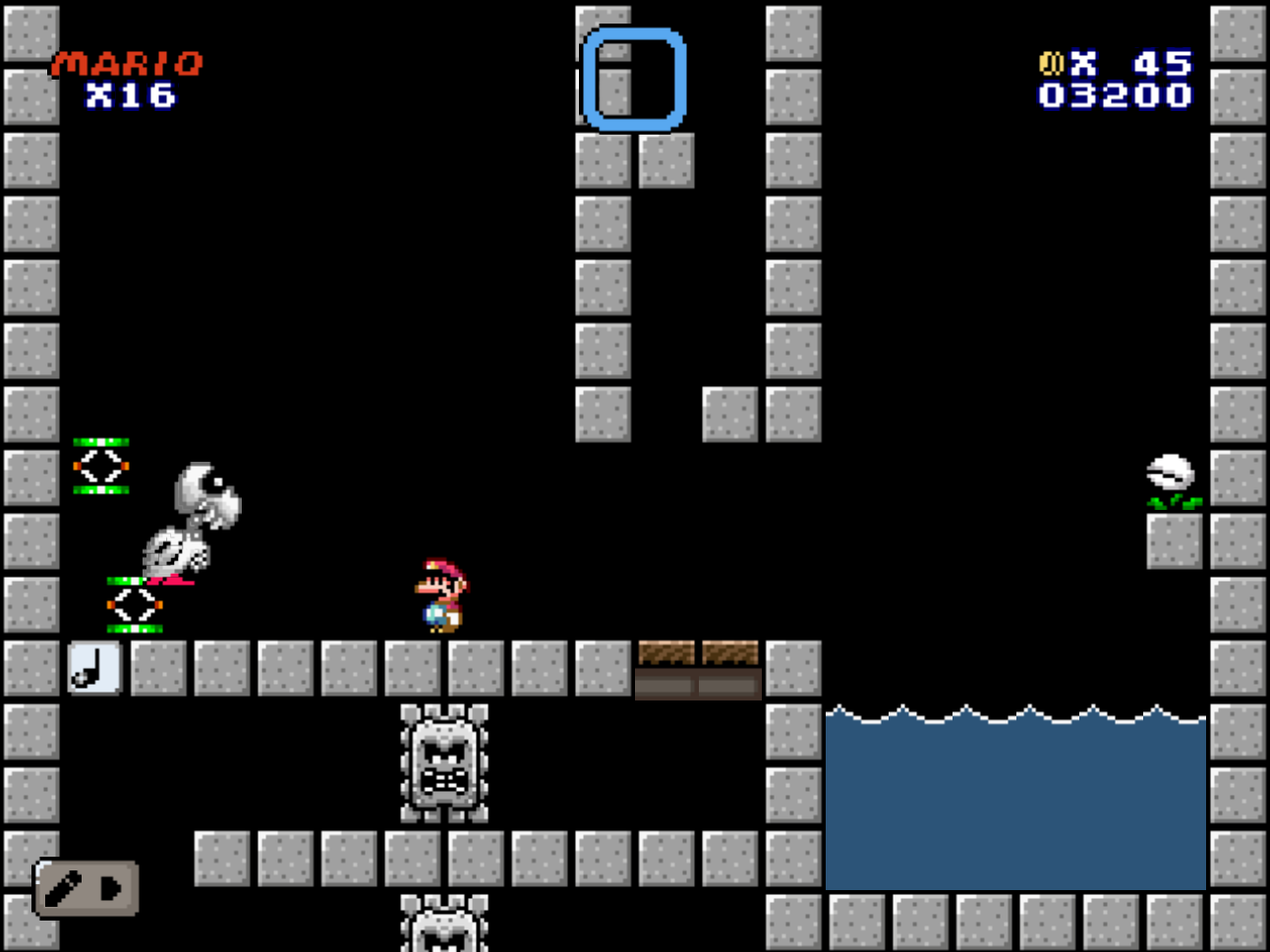 Merry Christmas! If u shift clicked presents in da editor u can select a lot of stuff to put in said presents and Christmas was right around da corner so perfect timing lol I wrapped up dis level up in like a week (Abt da Yoshi coins btw, they were actually originally cheese strats so I converted them into Yoshi Coin paths lmao I'm too lazy to uncheese stuff) Updoot uno: Fixed da last sign of da icy cave since @Yolo was confused on how da warp presents worked lol (Also added some coins to indicate a p door which ended up in makin anotha Yoshi Coin lmao) Updoot dos: Found anotha spot to put anotha Yosher Coin :P Updoot tres: Yo when the she