This is the first level of the series DebugYoshi's Challenge. Similar to many first levels of series's and Mario games, this level is fairly easy and teaches some basic tactics. 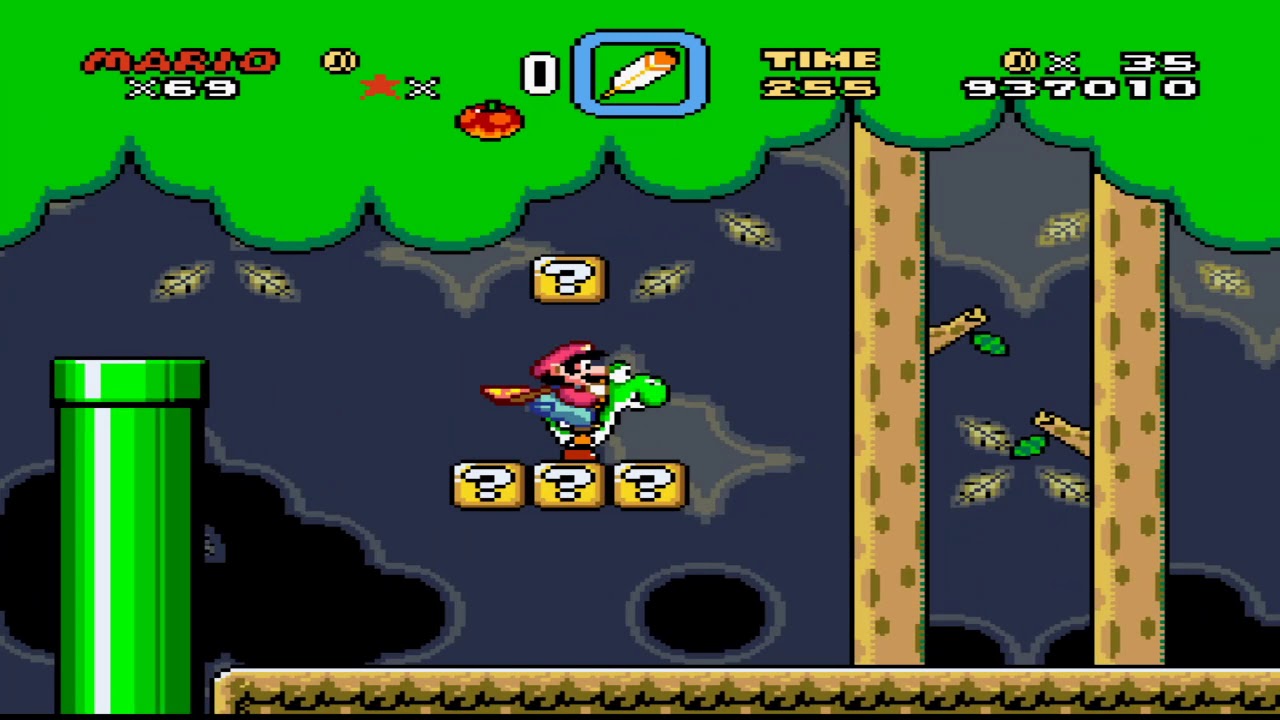 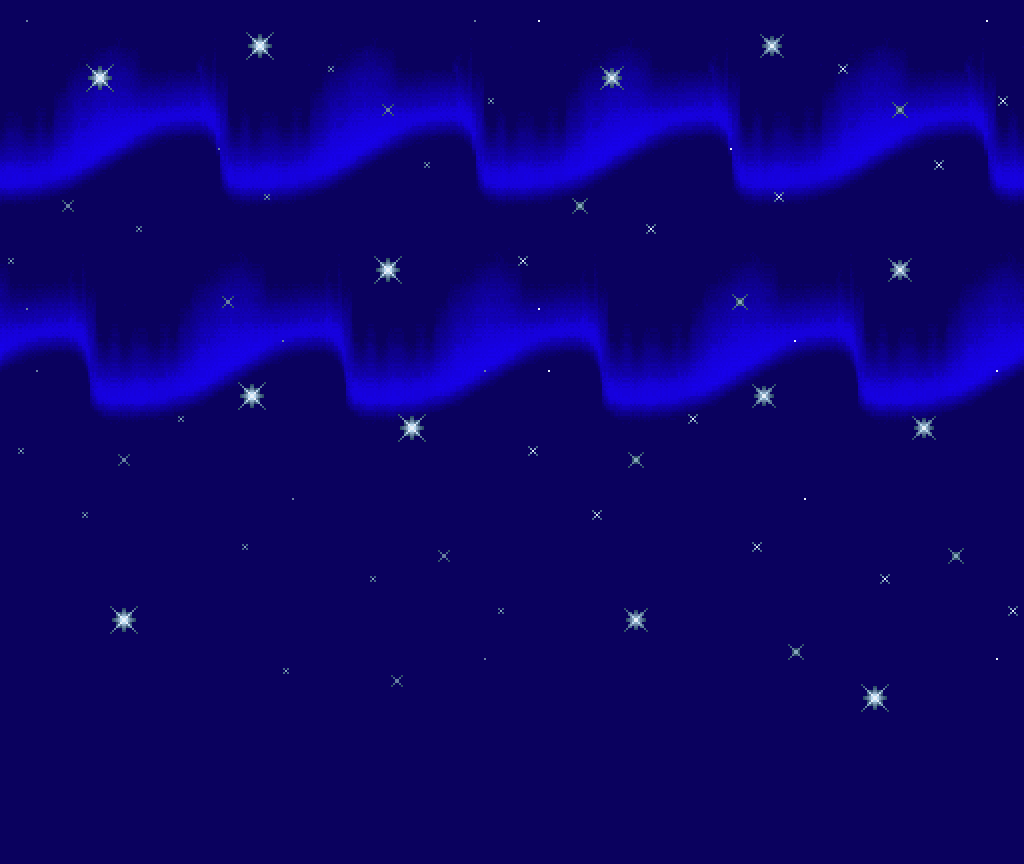 i kinda had to redesign the palmtree platforms a little, also no bonus room, cause the original version never had one!

Travel across the valley of fire, lava and magma

Mario goes to Bowser Castle to fight Bowser. What will happen?

I've been working on this level for a few months now. I hope you enjoy. Edit 8/31: A problem arose with the dragon coin count. There were originally supposed to be only a total of 2 dragon coins in this level but because of some weird glitch in the level, the level listed that there were three dragon coins. I don't know what caused the glitch but I had looked everywhere for the "third" coin in the editor and couldn't find it. I looked into the code and found that "o51" was the tile number for the dragon coin but out of the entire code, I only found two of these numbers. So because I didn't want to scrap the dragon coin challenges, I improvised an idea by replacing the coins with palace switches which would unlock a path near the end of the level and you would be rewarded there. Edit: Because I'm so blind, I didn't see that there was a setting to change the amount of Dragon Coins to collect in a level. Thx to LogoFun13_YT for pointing this out to me. Music: Newer Super Mario Bros Wii Summer Sun - Crystal Caves Territory War Online - Volcano/Fist of Fire

A better remake of World 1-2 from Super Mario Bros. Special. Thanks to sanichedgehog2020 for the original remake. Enjoy!