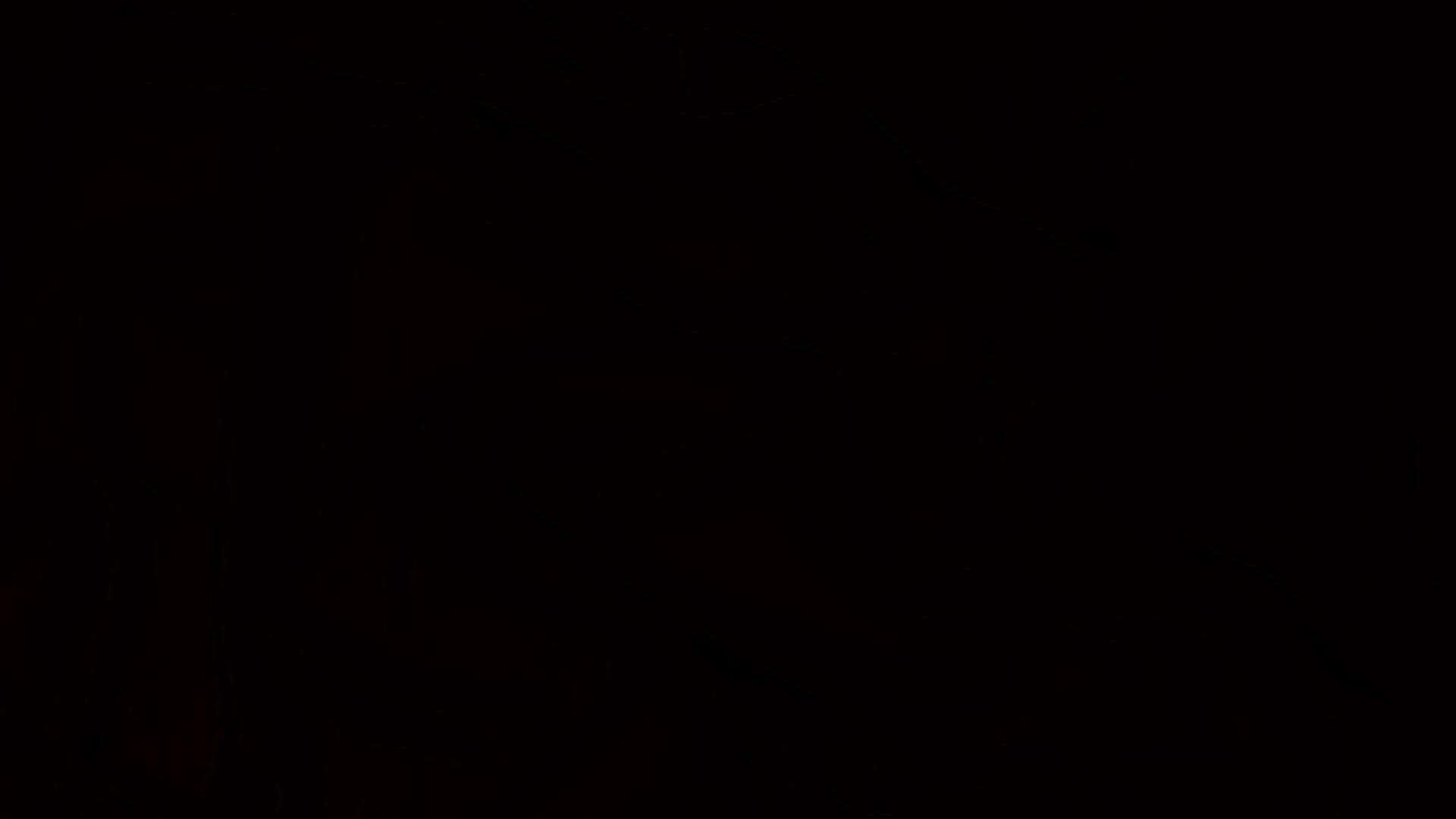 Bowser's Castle VI (which would've been the epic finale to a short lvl series) is cancelled. My computer froze while testing the level and I lost so much progress. It would've been an epic finale. We'll just say Bowser escaped with all the toads and Mario lost. The end.

I'll probably start making another level series, one much bigger and with more levels. It'll still use SMF3 even though flash support is ending soon. Tell me why you gave me the 69 or you will be reported. Or you can delete your rate and rerate.

@javien322 I retested and now layer 2 is above layer 1 making the level unplayable, since you can't even see the enemies or really anything anymore. Fix this and I'll restore your rating back to 69 (or 70).

Thanks for play and rate my level.