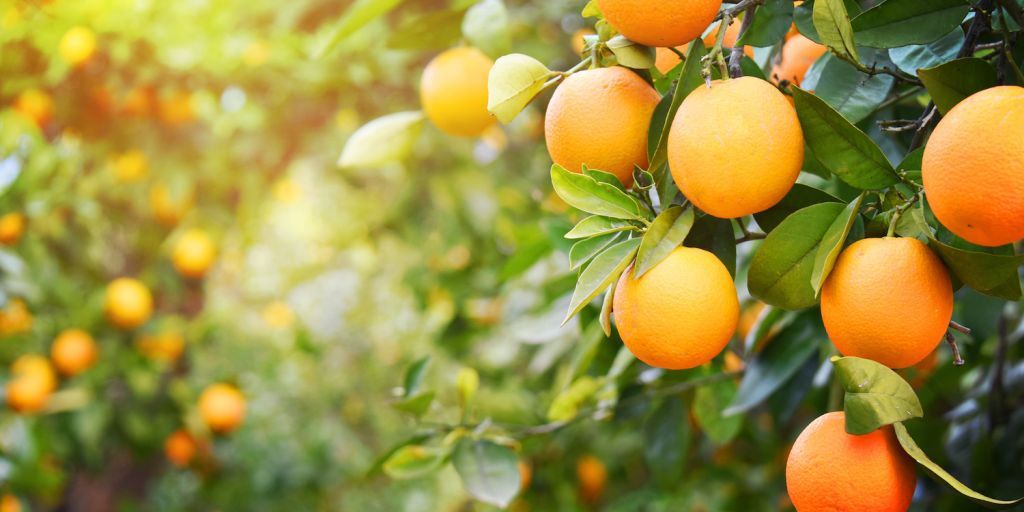 Info about the campaign

So many of you probably already know about the campaign, which will be launching with the new site. The levels will be classic in style. The first world will mainly be a tutorialish type of thing, but after that some of the levels will be getting pretty interesting. There will probably be 10 worlds, and when more content is added to SMC we will go back and update earlier worlds to make them larger. The campaign will first launch with the first three worlds, with the fourth one being added shortly after. I hope you all enjoy the campaign, as it's been a lot of fun putting it together!

After many painful hours of toil, the new SMC CBG site is live! With over 400 CBGs compiled in a searchable database, there are many backgrounds to choose from. To use one in SMC, simply set scroll to 'only horizontal'.

I don't know what to put here, so I guess I'll put a list of the imo best level makers. In no particular order: That orange will spin forever right? ..

OT, the level is outdated due to updates on how collisions work

@yolo Oh? I thought that might be the case, but looking at the tiles I couldn't understand how it was supposed to work before

@yolo other outdated levels include the first two fun runs for luigi, thrice thrice thrice, cavern of autoscroll 2, and the 4 triolls of yolo

@Orangetack IN the past, stacked munchers could only break apart with solid tiles. I bypassed this by using ON/OFF blocks which changed non-solid when the munchers passed through. UNfortunately this is no longer the case and one way tiles also break up stacked munchers.

@NESFilipGamer for you to be god youd have to be male, and you're not male. youre mtf trans