Levels Rates Friends
The STB Series will be continued in SMC after STB 5-2 is finished, and I may have to start a new STB Series in SMC. leaving the SMF3/SMC STB Series partially unfinished. I may continue making levels for the series 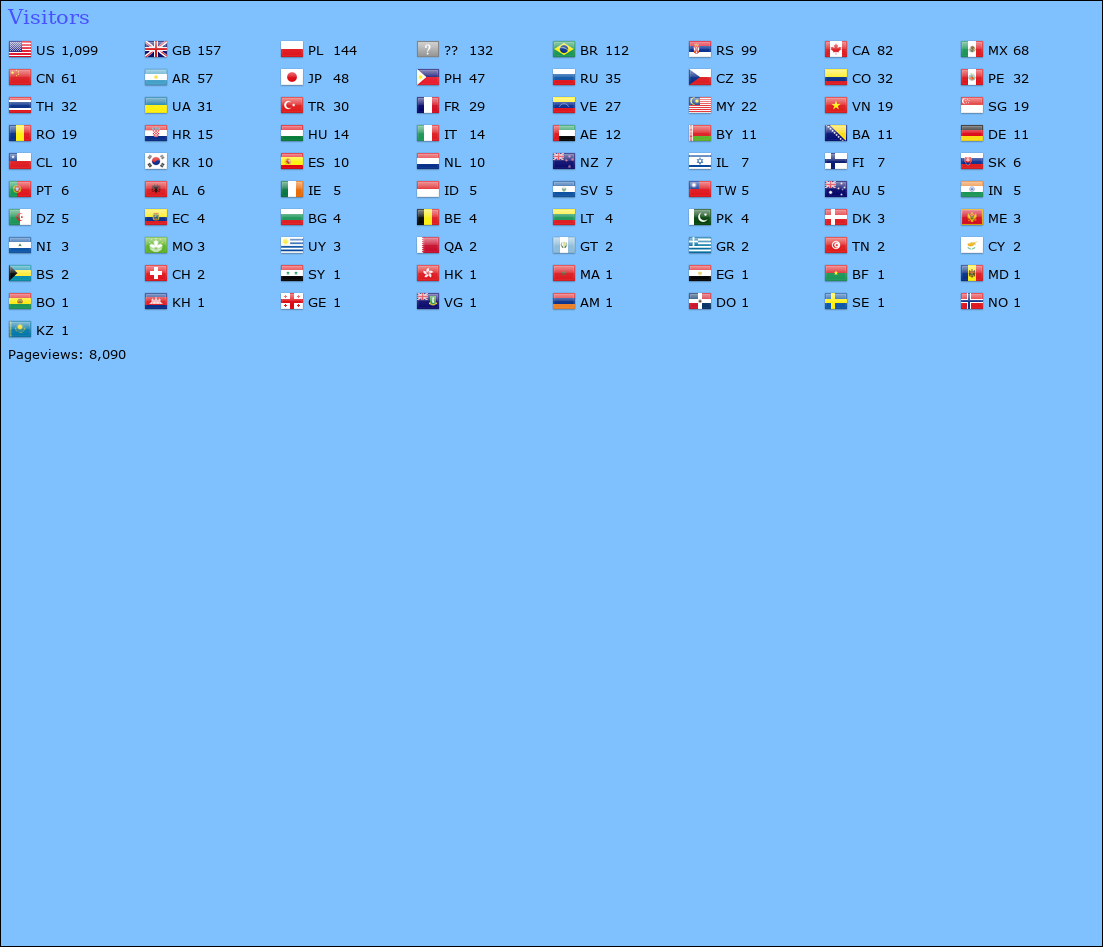 The theme is "Space" from Terraria.

Click on the flashing ring to go to SMF3 Build Edition

Super Terraria Flash 3 is a hack made by me, and the smf3 hack which uses terraria's stuff like projectiles, enemies, tiles and more, and this hack is in version 3.9.5, so it's not a fully completed smf3 hack.

Version 3.9.5 added a few new things and changes in it, and version 4.0 may be released.

- Almost going to complete changing the tiles in page 6, changed all of Big Mario looks to a Terraria's Male Character, next will be Fire Mario and Cape Mario to change.

- changed only one enemy which is Chompy to a Mimic from Terraria.

- Changed some power-ups in the game which is Super Mushroom and Super Leaf, they were changed, changed the palace switch blocks activited to gemspark blocks (online) from terraria.

- Fully Completed changing Big Mario's looks to a Terraria character which is a male one.

- Changed some backgrounds to Terraria's Backgrounds, i may change some more in later updates.

this smf3 hack that im currently working on, will be a another smf hack that i made. expect that it will have the stuff from nsmb2 like the tiles from nsmb2, the hack version is in Version 1.8.1 PG Badges lol. I forgot about those being a thing.

I fixed the problems my level had. Please re-rate

What is the best way to deal with diagonal ice/fire tiles? How do you get rid of those black lines?

@Dale you have to use the ones that don't have the black edges or aren't part of the slope ends category .

the snow slope connection tiles are found on the bottom left of the page.
https://i.imgur.com/AtcCZ0O.png

the slope connection tiles with a black line at the edge are used for slope ends.

@Build Thank you so much!!!

Your latest level used the wrong exit warp at the end of Map 2. Let me know if you fixed it yet

From Underground to Space (Hold Right)

RUN IF YOU BE MEN (Kaizo)

Into the Forest/Cave and Hills