Hello! I am StarTigerrr. A Bosnian level-maker. I make loads of fun levels that have interesting gimmicks and a lot of scenery. 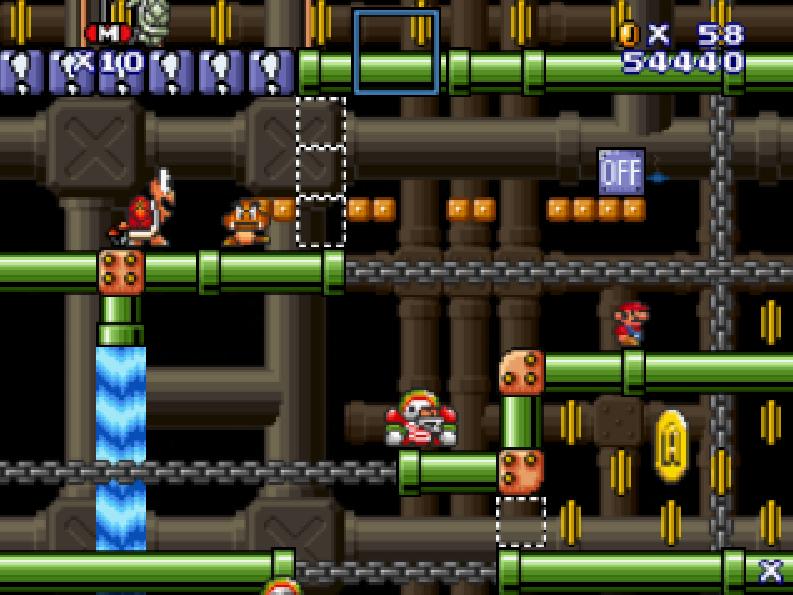 Mario's Journey Across The World

I don't have any ideas. There probably will be a series when I finish NSMBUD and SMMI.

Mario's Journey Across The World:

If you want me to rate your level, then tell me in the comments. I'll make sure to rate it down if it lacks scenery! :D @LazorCozmic5 Hi LC!
How is it being a moderator?

So you think about leaving the site?Ok then, but this is sad because you a really good level maker so yeah,you decide it.

@Tomi444 Thanks! I just don't like using SMC for making my levels. I'm used to SMF. I might play some levels in the future.

@StarTigerrr Yes,I am a bit don't like SMC too, just a bit because idk...I have fewer designs like in SMF3 and this is weird for me.It not have all things like in SMF3 and i more prefer SMF3 artstyle than SMF2 and SMC artstyle.

they took extremely long to find the proper design for, palu will most likely hate me for the bane i put him through, but i'm freed of your nagging now

@MrGerund Oh, hi. Thanks for the corner pipe tiles, but I might not need them anymore because I'm thinking about leaving the site. I don't like using SMC for making levels. Please tell me when you add a SMF3 mode to SMC. Thanks, again. Bye, MrGerund (TFD).

@StarTigerrr btw, isn't palu a she?

@StarTigerrr palu is a guy.

different artstyles arent coming any time soon so i guess thats the end of the road for you.

Hi I'm trying to reach 10 rates. This level shouldn't take up much of your time if you don't mind please

Up In The Blocky Hills