Welcome to my profile!

Hello and welcome to my profile, I'm Skeleboi or Skele for short. My gender is male and I'm also religious. I'm just a regular user on LP, nothing much really, I do like to support another site called ZeoWorks. I do not play or rate levels that have rules like "Lower than 60 is not allowed" or " Very Easy - 100 - 91, Very Hard - 10 - 1". They are bad in my opinion, if they actually have rules like that then they are obviously made by 10 year olds. But if the level is suppose to be a joke level then I'll play it.

I was apart of the TFD Trend in 07/13/2020 that Filip invited me to, OT and TFD found it "unfunny", I didn't really mind it tbh, if you wanna know what profile picture I had then go to the bottom page, Filip started this trend, not TFD.

Filip ended it in 07/21/2020 because TFD changed his name so no one saw the point in continuing the trend.

I also appear a lot in Seven's streams, he does SMC tutorials, plays other people's levels on streams, and even does streams where he makes levels with viewers.

I really loved making levels in SMF3 back in the SMF days, the most one I played on was SMF3 since that was the time when SMF2 wasn't on version C. I use to make random crap on there and make remakes on Car Mario as the little child I was, I always played SMF3 on Level Palace without an account, and now in 2020 I noticed the note at the top, saying that all SMF games will be retiring due to Adobe. After reading that, I gave up at making SMF levels, so I decided to give SMC a try, and I was amazed. Even though it didn't had much of the features in the SMF games, it still amazed me, when I created my first level I really wanted to share it, so I joined Level Palace at 15th of April 2020.

Nathan was the first one to rate that level and gave it a 75, he told me what I could work on and avoid so I took most of his advice, I had my 2nd level ready but realised it's kinda worse so then deleted it. On my first ever level I posted it didn't had any scenery and it was really flat and dull, so I retried making my 2nd level and started using brick blocks and some SMW challenges as I was still new. MrGerund (Who was called TFD back then) rated the level and admitted it was a lot better than my first, my 3rd one was meh.

Then I started rating levels, as you probably know I wasn't really good at rating since I was pretty new back then, I slowly became better but also harsher at rating.

Then I started making SMF levels again, I made 2 SMF1 levels and 1 SMF3 level before SMF levels can no longer be posted again but then got delayed, I noticed SMF2 got updated to version C so I created a SMF2 level and used Seven's SMF music tutorial video to help me with the music and posted that level at the very last day before SMF levels will no longer be able to be posted. That level was a demo of my future SMC series, that level was made in SMF2 and I will continue the full series in SMC.

Some of you might notice that my rates are similar to Nathan's rates, I basically use some parts of his rating system cuz y deh hell n0t. Then I started using lines in my rates but realised they were kinda unnecessary because they were filling up the limit so I stopped using them, I rarely give 100 since I am kinda like Nathan now but a kid version lol.

I improved at level making pretty quick, I looked at Filip's levels, Seven's levels, one of deciduu's level and Seven's SMC music tutorial video, and thanks to all of that, here I am now.

The Flying Welshman (Me) 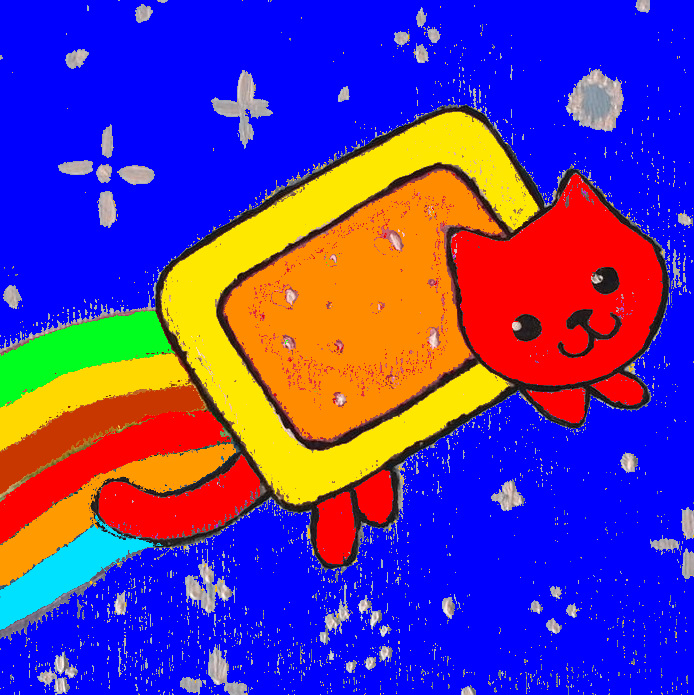 Could you play this level please

Dude tf are u waiting for, get to it.

@NESFilipGamer that comment is old af lmao, i've changed a lot as a person like you and decided to cancel some projects for SMC, although i am still gonna be planning on remaking my first level, im just gonna do it in like a few months

lmao people still use this site?

A Spooky Night on March

This level will trigger you...

Mario and The ̶B̶o̶o̶ Mushroom Machine

Desert Mario [Desert Bus but as a SMC level]

Undertale Ruins but it's a SMC level

яєℓєитℓєѕѕ III - The Cavern of HOLD